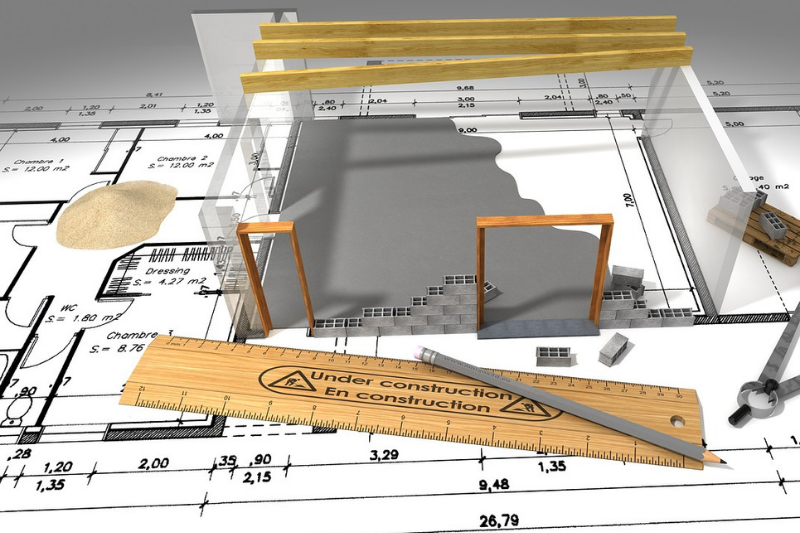 For the time that the architectural drawings have been finalized, the preparation of structural design begins. As a structural engineer in charge of the design, a lot of considerations to bear in mind in order to complete the tasks. Whether the design of residential or building structures, here are the 6 basic procedures to consider in a Structural Design.

Knowing the design codes and design criteria that we will use at the start of our task is a must in Structural Design. This is the basis and guidelines for designing a proposed project. Design code to use in our design depends on the location of the project. Generally, the structural design criteria adopted for the project is based upon the principle of the codes and standards. References, supplementary codes, and local codes are also considered when required.

The most common design codes adopted by most countries are according to international codes and standards like the British Standards, Euro Codes, and American Codes. Each code has its sections intended according to its uses. For example, when using American codes we can refer to ASCE 7 for design loadings consideration, UBC-97 for seismic loadings, ACI 318 for building code requirements for structural concrete design and AISC for steel structures.

Sometimes, the uses of equivalent codes are also accepted by the authority in jurisdiction. So as a designer, it is important to know the codes and standard that is acceptable from where the project is located. 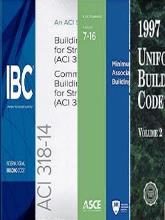 After identifying the codes that we are going to use in the design, the next thing to consider is the load considerations and calculations. The load considerations are depending on the type of occupancy of the project.  Here the three basic loadings of a building are being assigned. The dead load (DL) that usually composed of the self-weight of the member or a structure, the super-imposed dead load (SDL) that comprises of the floor finishes and the weight of the partitions, and the live loads (LL) that constitutes the movable loads that the structure may carry. Depending on how tall the project is, a wind load and seismic load shall also be considered accordingly. These load consideration is being specified on the design code and standards. In the case of the American code, ASCE 7 can be referred to.

READ ALSO:   How Important is the Load Combinations in Structural Design

The framing system is a vital part of the structural design. It is where the overall safety of the structure will rely upon. In this aspect, the structural engineer should come up for a better solution on how the project will be supported structurally. At this stage, the designer should study and review the possible framework of the project without compromising the safety and soundly of the building that we are designing. The standard thicknesses of slabs, dimensions of beams and columns, its location and orientations are being considered initially. Proper coordination in other departments like the architectural and MEP should also be observed. Prior to structural modeling, a draft framing system is highlighted at first in the architectural drawing to make sure that no architectural aspects are being compromised. The proposed framing is then be verified via manual calculations and through the use of structural software. 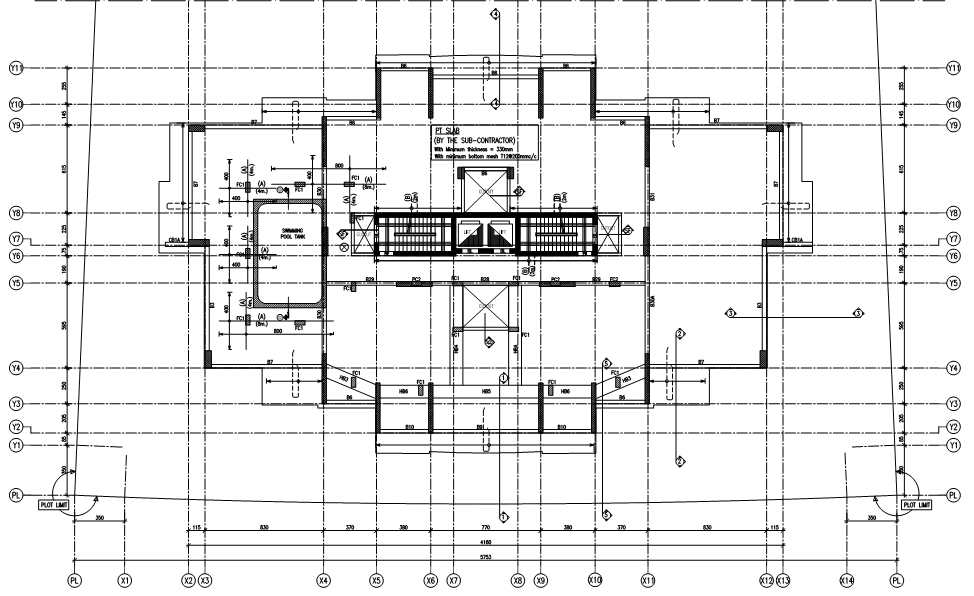 For some reason that the structural software is not available, the designer can do a manual design. But designing the structures manually is limited for small projects, not to mention the amount of time it will create during that process. Considering the design phase nowadays, it is still recommended to model the proposed project using structural software and that manual calculations can be used for some individual checks on structural members. A spreadsheet of member design can also be used. 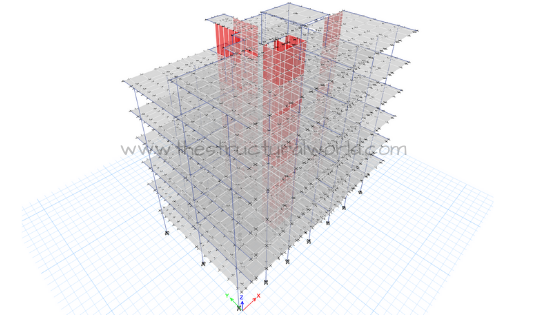 Perhaps the good thing about structural modeling is that the design forces that you need in the design are readily available whenever you need it. In this reason, the designer should check or design the reinforcement in the beams according to the loads that we inputted. Design of slab and punching reinforcement check is required. Vertical members design such as shear wall design and design of columns and check for buckling are necessary. More importantly, the extracted forces or the column loads that the footing will carry according to SLS load combinations for foundation should be design.

But of course, all of the basic requirements for structural member design can always be verified by manual calculations. So it is always your prerogative.

What do you think about this article? Tell us your thoughts, leave a message on the comment form below. Leave a comment on the section below. Subscribe to our newsletter to be updated with the latest posts or follow us on our social media pages on the below icons.