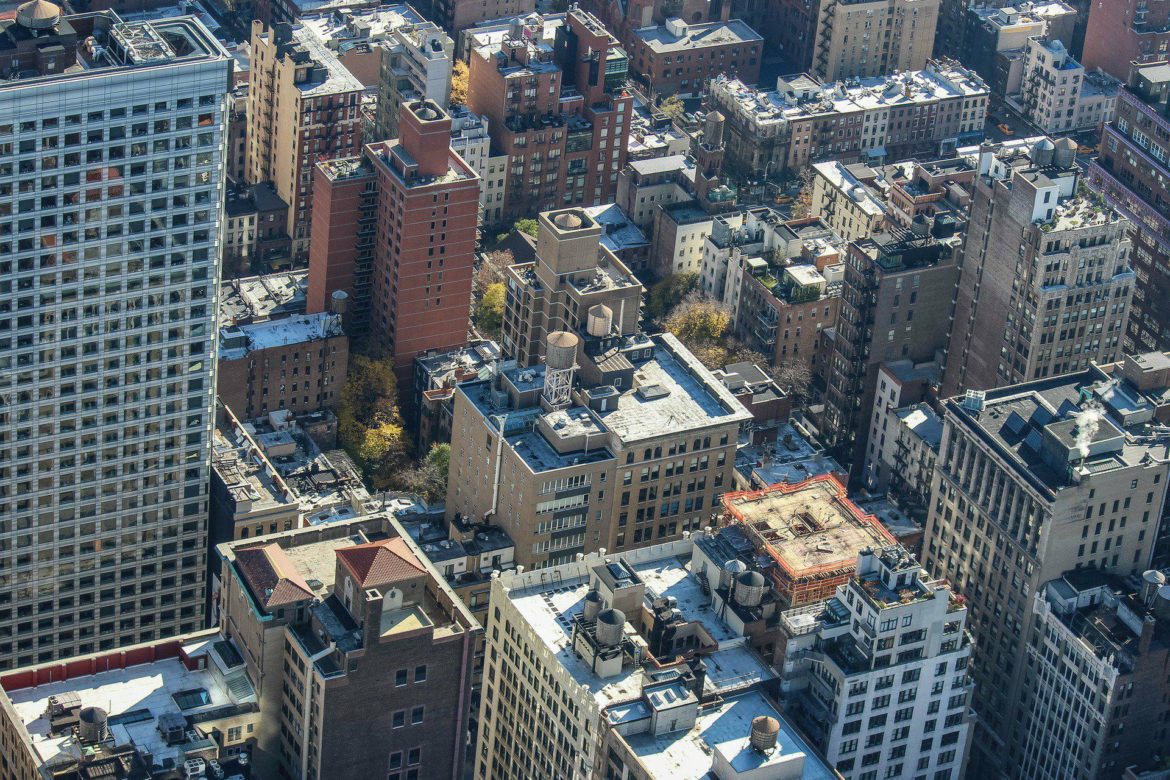 Understanding the different seismic analysis parameters is an integral part of the seismic analysis. It is very important for a structural designer to thoroughly understand each of these parameters to be able to come up with a convincing design. In this article, the author will be tackled about the different seismic parameters commonly used in structural analysis.  Seismic design related terms and some “never heard before” terms will be defined and discuss in a simplified manner.

Building irregularity includes the soft and weak story, large changes in mass stiffness ratio between adjacent floors, large changes in plan dimensions from floor to floor and significant horizontal offset in the lateral load systems. These irregularities are the significant source of earthquake damages and are most vulnerable in terms of an earthquake event. As a structural designer, it is essentials to identify these irregularities to at least find a solution to prevent the building from some serious damages that maybe strike caused by an earthquake. According to the design codes, the common types of building irregularities are:

This is the type of building irregularity wherein the one of the story strength is less than 80% of the story above. These are the building structures that the lower part of the building shows a lower lateral structural resistance compared to the rests of the floor. The building weakest part is most likely to suffer a severe damage due to the different loads e.g.  Vertical loads, lateral loads and loads due to moments caused by the ground movements. Weak story configurations often classified as hotels and hospital buildings wherein the higher floors carry a significant amount of loads compared to the floors underneath. The figure below shows the example of a weak story irregularity. 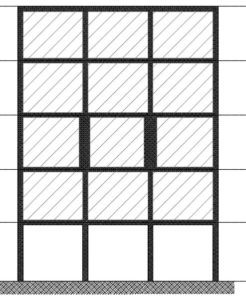 This is the type of building irregularity characterized by the significant lower in stiffness compared to the rests of the floors. This is most common and present in the modern day buildings wherein the masonry walls are piled up on the upper floors while the lower floor is empty or no walls at all. The lower floors are the critical part and may suffer a major damage when the earthquake occurs. The figure below shows the example of a soft story irregularity.

This is the type of building irregularity wherein, in the buildings we can see the columns are removed at some stories and supported by beams or columns underneath, or a structural wall of upper floors are supported by beam and columns or underneath beams. Buildings with transfer columns or walls fall on this category. The figure below shows the example of a discontinuity of vertical structural elements. 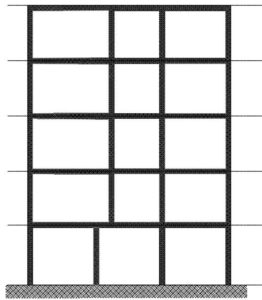 READ ALSO:   Top 5 Structural Engineering Software That You Should Learn

There are two types of diaphragm:

This is an open article, we will soon be discussing the physical meaning of “Damping”, Mass Source and other seismic related terms necessary in structural analysis. Stay tuned or subscribe to our newsletter for any updates. Feel free to suggest a topic to discuss related to this article by leaving a comment on the below form.