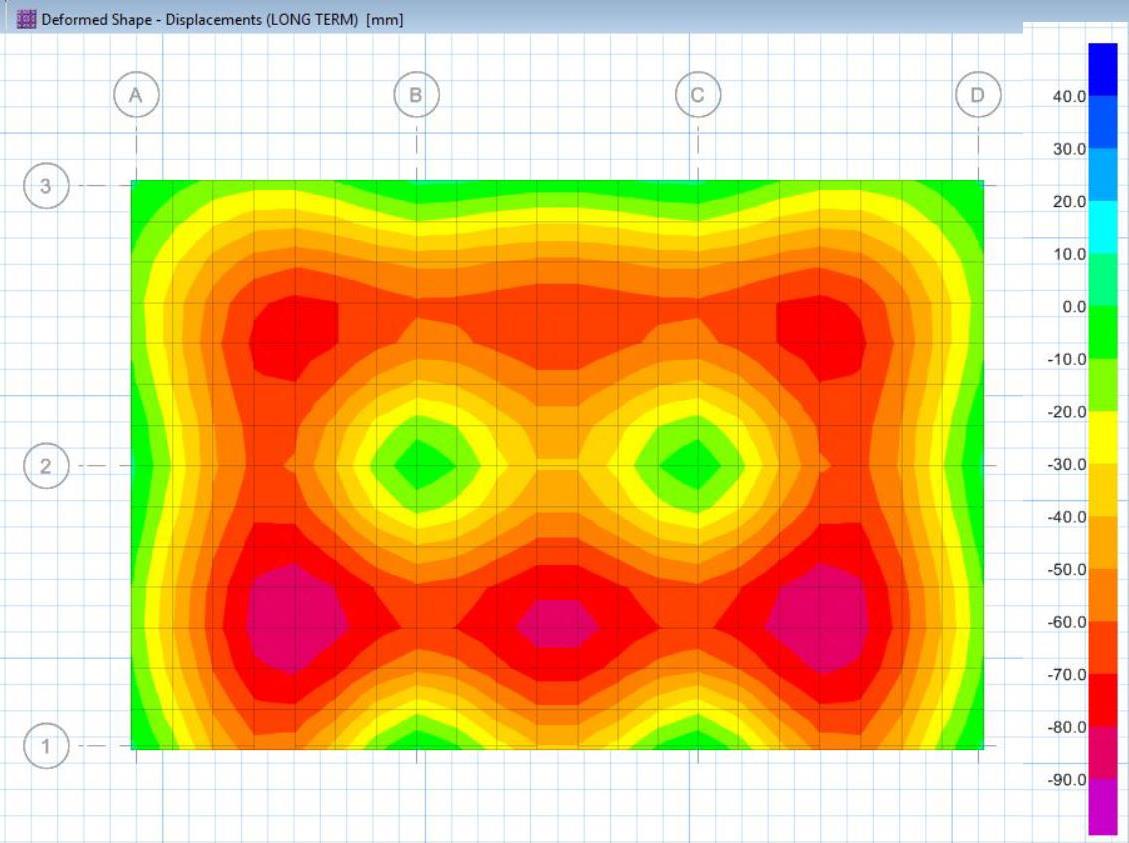 Long Term-Deflection in slabs/beams is the deflection or the deformation that occurs over time due to shrinkage and temperature. It is also influenced by the condition of the cracking before loading, then creeping, which depends on the time passed to the time of the first loading, the environment, and other factors.

In this article, we will focus on the analysis of long-term deflections on slabs.

Analysis of Long-term deflection of the slab using  SAFE program is often confusing especially for those newbies in structural design, but that’s already a few steps away of knowing. This article will guide you with easy to understand step by step on doing slab’s long-term deflection analysis using the SAFE program. Before we proceed further, let us define the following parameters used. As we commonly encountered in the design, DL stands for dead loads, LL designates the live loads and SDL denotes superimposed dead loads.

In SAFE, the following principle may apply on the modeling; LONG TERM DEFLECTION– is the sum of immediate deflection for 75% Live load, (DL+SDL+LL) – (DL+SDL+0.25LL) and Long-Term Deflection for DL+SDL+25% Sustained Live Load. Which means:

But, how to apply these principles to the SAFE program? Supposed that we had already a SAFE model of the slab that we are going to analyze and ready to run. The next procedure is listed as follows:

Below are the procedures for applying the above principles of Long Term Deflection Analysis:

2. Define a Load Case for Immediate All Loads 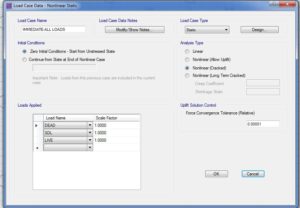 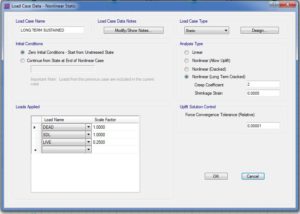 4. Define a Load Case for Immediate-Sustained 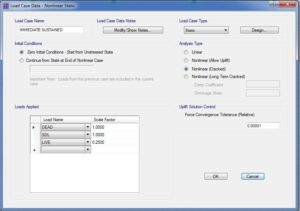 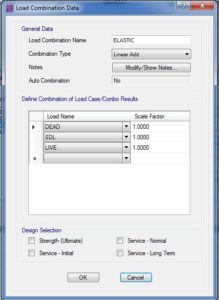 “Long Term” – this is to combined 3 load cases for long-term analysis principle. 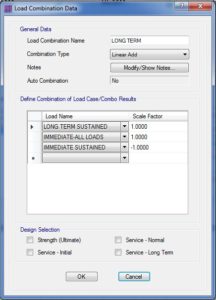 As well as the Cracking Analysis Options.

Check out the video presentation below on how the long term deflection is being performed in SAFE. Please subscribe to our youtube channel for more structural software tips like this!

What are your thoughts on the procedure discussed above? We’d love to hear from you. Leave your message in the comment section below. Feel free to share this article, subscribe to our newsletter and follow us on our social media pages.